A film set isn’t the first place we think of when talking about accident at work claims, but they can nevertheless be dangerous places of employment.

Like building sites, factories and warehouses, movie studios involve plenty of heavy machinery and often require hard, physical work – especially for lead actors and their stunt doubles. Never has this been more apparent than in the recent high-profile court case, which saw Star Wars: The Force Awakens producers, Foodles Production Ltd, fined £1.6 million for their part in injuring actor Harrison Ford on set.

The company were adjudged to have failed on two counts of health and safety protocol during filming – mistakes which led to the actor, who plays Han Solo in the franchise, suffering a broken leg and scarring. In a scene aboard the character’s ship, The Millennium Falcon, a remote-controlled hydraulic door fell on Ford, acting like a “blunt guillotine”.

In this case the court ruled that Ford had not been informed that the door was live during the dress rehearsal and so when pushing a button he did not expect the heavy door to move. By failing to ensure that the workplace was safe for the cast, it was found that Foodles Production had failed to meet their duty of care to their employees.

The lesson
While accidents in the workplace are not always avoidable, it is nevertheless an employer’s responsibility to ensure the safety and wellbeing of their staff – taking every possible precaution to make a work environment safe. In other industries and sectors this may include the provision of protective clothing or equipment to carry out a role – such as gloves, goggles, ear defenders and appropriate footwear – and the delivery of safety briefings to train employees adequately for their role.

In the UK, workers rights have been protected in this way since the Health and Safety at Work Act 1974. This act protects both direct employees of a business and those not employed by a business who are affected by the actions of the company.

Accidents at work can occur in many forms, resulting in injuries, time off work, lost earnings and formal legal proceedings. For a business, this type of claim can not only come at a cost financially but also damage the reputation of a business and affect the morale of staff.

To minimise the likelihood of a workplace incident, a business should always look to implement the appropriate HR policies and procedures. This may include a comprehensive induction for new staff, appropriate training in the use of equipment and the creation of a staff handbook to be distributed to every employee.

If you require a legal service provider to help you draft documentation to ensure you comply with health and safety legislation, find and compare experts with The Law Superstore now. 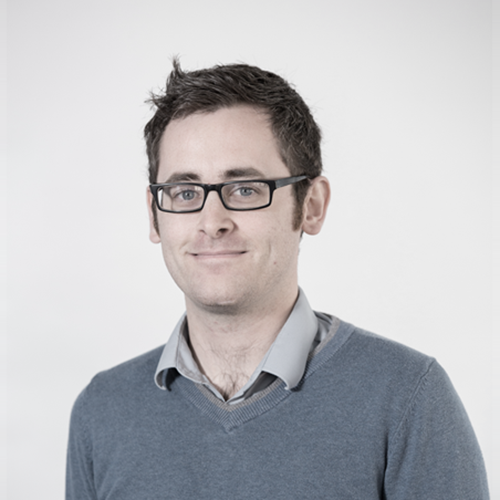