ABS leading the way for entrepreneurialism among conveyancers

A new survey carried out by the Council for Licensed Conveyancers (CLC) has found that alternative business structures (ABS) are significantly more likely to invest in their own enterprises than non-ABS businesses.

In studying 214 annual regulatory returns from businesses regulated by the CLC, it was found that ABS firms were more than twice as likely to have invested significantly (52.2%) than non-ABSs (24.2%). These sums were found to have been invested in the hiring of employees and making improvements to IT infrastructure – both for practice management purposes and for consumer-facing tasks.

The report summarized the findings by saying that “there may be something about the ABS which engenders a greater sense of entrepreneurialism”.

As for the source of such investment, it was found that these funds were largely either the reinvestment of profits or utilization of cash reserves for both traditional and ABS businesses. Capital injections from existing owners was also a popular funding option for ABSs, while traditional practices were found to be more likely to seek funding from banks.

In response to the findings and the perceived lack of appetite for external investment, Sheila Kumar, chief executive of the CLC, said: “Profits generate sufficient funds for the vast majority of firms’ investment needs it would seem and there is a fairly widespread view that retaining control is very important.”

Also in the report were details of the pricing models used by CLC regulated firms, which showed that 90% of services were being offered on a fixed-price basis and were “broadly consistent” across the sector, regardless of the turnover of the practices studied. This is unsurprising given that probate and conveyancing are the two main areas of legal work handled by the firms canvassed.

In the small number of cases where hourly rates did apply, a senior fee-earner average cost was £173, a junior-fee earner was £139 and support staff £54. 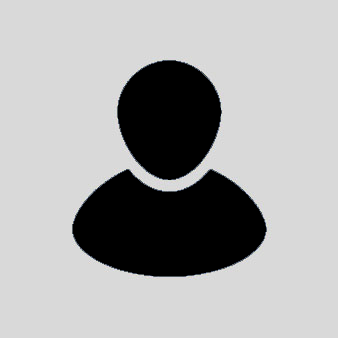 Head of Legal Panel at The Law Superstore