The "Big 4" accountants are closing in. What can the legal profession do to counter the attack of the bean counters?

In 2015 there was an interesting piece in The Economist about the "Attack of the bean counters". It was accompanied by the subheading "Lawyers beware: the accountants are coming after your business."

The article pointed to the fact that global giants Deloitte, PwC, EY and KPMG (combined revenue of $120bn) were using the considerable resources at their disposal to challenge established law firms by bundling basic legal work in with their core business.

The “Big 4” have claimed that legal services accounts for just a small percentage of their revenue, focused largely on process-orientated work rather than complex legal issues . But it doesn’t take a genius to work out that a “small chunk” of Deloitte’s revenue still represents a sizeable slice of the legal pie in an industry where the top 100 law firms generates just $89bn.

Indeed, one of the most eye-catching quotes to come out of The Economist article was that “the Big Four are the biggest underestimated threat to the legal profession today.”

Fast-forward to November 2015 and the RBS report, which declared that despite an impressive year’s performance from the legal sector, more and more commoditized work could soon be heading the way of the “bean-counters”. According to the report, this will place the Big 4 in direct competition with the small to mid-tier law firms that rely on a constant stream of repetitive, process-driven work to drive a significant portion of their revenue throughout the year.

There is, however, much debate over this point. Some have argued that magic circle firms will be just as vulnerable as their smaller counterparts – particularly given the strength of relationships between accountancy firms and their large corporate clients.

We recently asked CEO of EntrepreneurLawyer and Futurist, Chrissie Lightfoot, for her view, she gave this warning to lawyers everywhere:

The Big 4 will pose a threat to the entire legal ecosystem. Whether sole practitioner law firms on the village green or large international behemoths based in City, they will both compete at the top and move down the legal vertical to chomp away at the mid to lower tiers.

"They have the wherewithal and will deploy smart technology, including AI and robots in their legal service delivery, in order to make a value proposition that is lean and efficient at all levels.

"I believe that even the latent legal buyer will find the Big 4 attractive as KPMG are already executing attractive accounting services to SMEs. It is inevitable they will replicate this strategy in their legal service proposition.”

While the focus of accountants' efforts will be subject to debate, undoubtedly the broader issue for the legal profession is: "what to do about it."

However the Big 4 choose to direct their efforts, it is clear that the legal profession as a whole must face this type of challenge head on. Be it Clifford Chance or a one man band, it is time for firms to review traditional models and place more emphasis than ever before on the customer. And this means pursuing modernization and innovation.

From the research carried out by the Legal Services Board we know that there is already a disconnect between service providers and the end customers to the tune of £5bn. The so-called “Access Gap” in the industry is testament to this.

2015 may have been a solid year for much of the profession year for the profession, but doing nothing in the face of new entrants to the market is simply not an option for established firms. Armed with ABS licenses and a progressive approach to legal service provision, the Big Four sit in an enviable position. They are able to set up legal departments that are not only incredibly well resourced, but also offer the flexibility of discounted, fixed fee and capped corporate legal work.

The good news is that new, innovative marketing products have arrived just at the right time, and trialling new marketing strategies has never been easier. Sign up as a Partner with The Law Superstore now and you will be able to feature on our comparison platform for free until 2017.

To learn more about TLS, visit thelawsuperstore.co.uk/partners or email our team at [email protected]

•This article was originally posted on Linkedin 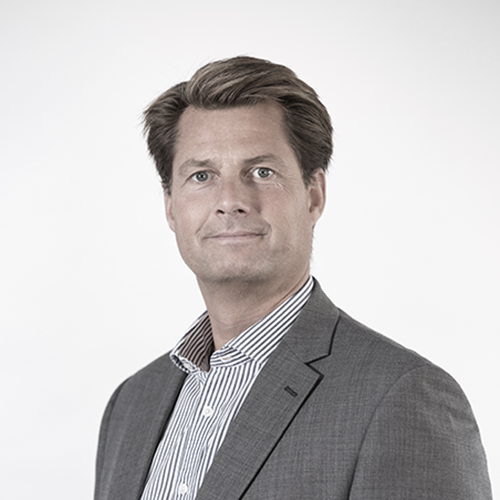