How does the legal system differ for those under 18?

The UK’s legal system can be complicated at the best of times and so it is often the case that the laws of the land often make the distinction between those adjudged to be adults over the age of 18 and those who are considered to be minors.

Minors standing trial
A child is not considered to be legally liable for their actions until they reach the age of ten. Anybody younger than this age is deemed to be unable to decide whether an act is right or wrong before carrying it out. This means that they cannot be charged with a criminal offence, nor can they be taken to court to face trial.

Between the ages of 10 and 14, children are considered to be capable of taking responsibility for their actions. As a result, they may be charged for criminal offences and stand trial. However, trials for offences take place in a youth court – a less formal environment than a court for adults, which is presided over be either three magistrates or a district judge. A youth court does not involve a jury and is not open to the public. Due to the tender age of those attending youth courts, however, parents may be ordered to accompany children.

Civil cases
Away from the procedures of the criminal court, it is also possible for a person to bring a civil case against a young person. In this instance, a claimant will actually be taking legal action against the parent of the defendant. Parents are held responsible for their children’s behaviour and are required to take reasonable steps to ensure that damage or harm is not caused by minors in their care. Failure to do so may require them to pay compensation to a claimant.

If a young person is deemed to be old enough to take responsibility for their own negligence then they will be named as the defendant, but their age will be taken into consideration during the case and any sentencing or decision-making.

Punishments for children and young people
Punishment for crimes committed by children often differ from those of adults. Here are a few examples:

In England and Wales, anti-social behaviour such as graffiti, vandalism or causing a nuisance may require parents to enter into a contract in which they commit to improving their child’s behaviour. This may also include attendance at guidance or counselling sessions.

On-the-spot fines in the form of “penalty notices” may be charged by police or community support officers to young people who are aged 16 or over. In some parts of the UK, fines may be handed out to children as young as 10. Because the majority of young people do not earn a substantial income, in some cases it may be that the enforcement of a judgement is postponed until a later date, when employment will allow the defendant to repay their debts. That being said, all judgements must be enforced within a maximum of six years.

Compensation claims
Of course, a young person may also be a claimant in a legal case. For example, claims for medical negligence may be brought where a young person has suffered as the result of a dosage error, misdiagnosis or other act of negligence. In the case of adults, a claim must be made within three years of the event – or within three years of becoming aware that a problem has been caused by medical negligence.

However, in cases relating to children, this three year time limit does not come into force until the individual reaches the age of 18. As a result, an individual may claim compensation for misdiagnosis or mistreatment as an 8 year-old up until the age of 21.

If you need advice or guidance on a legal issue relating to a child, or anybody under 18, then why not find and compare legal service providers now with The Law Superstore. 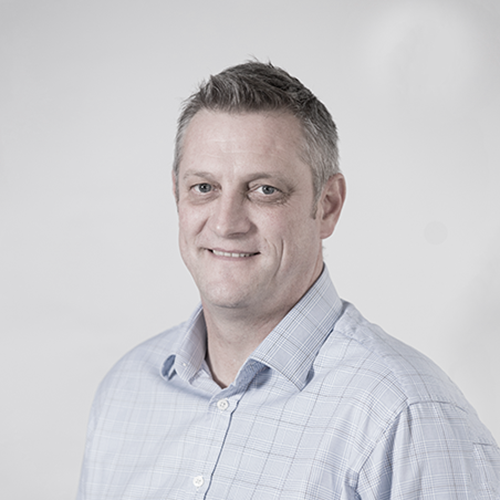