An annulment acknowledges that the marriage was void, and therefore is wiped from all records as if it never existed. Annulment is often preferable for religious people who do not want to be considered divorced.

For many, the idea of getting divorced is stressful and unpleasant, and in certain cases, an annulment may be a better option. However, grounds for annulment are very specific and will not apply to everyone. You will also have to be able to prove that your grounds are appropriate, which is not always easy.

What is an annulment?

An annulment is the recognition of a voided contract of marriage. This means that the marriage is deemed invalid and will be cleared from any records as if it never existed. The justifications for an annulment can be broken down into two categories: it is void, or it is voidable.

What are the grounds for annulment?

The grounds for annulment fall into two sections. Firstly, if your marriage was never legal in the first place. This includes:

The other grounds are based on the fact that the marriage is ‘defective’ and can be voided. The grounds for this are:

It’s an assumption encouraged by films and TV shows that the marriage being unconsummated is enough to trigger an annulment. In fact, this is a complicated issue as it has to be around the capacity to have a sexual relationship within the marriage, rather than simply choosing not to. It also cannot be enacted on the grounds of infertility. There are certain cases where a consistent refusal of one spouse could be used as grounds, but it is important to check this with your solicitor. Also, that this reason for annulment cannot be applied to same-sex marriages.

In cases like these, it can be very hard to prove as you may need access to medical certificates that your spouse may not be willing to give. Similarly, proving a lack of consent can be difficult. If you are concerned about your grounds for annulment, talk to your solicitor.

How long before you can get a marriage annulled?

There is no minimum wait time to get an annulment, unlike a divorce where you need to wait until you have been married a year before you can start the process.

How do I get an annulment?

The annulment protocol is similar to that of a divorce, you petition to nullify your marriage and pay a court fee (around £550). Your spouse then has 8 days to respond to the petition and you can apply for a decree nisi. You need to attach a statement of validity to this, showing your petition is truthful. You then wait for the decree nisi to be granted and wait 6 weeks to apply for the decree absolute.

Depending on the grounds for your annulment and how complex it is, you may have to go to court, even if your spouse agrees to the annulment.

Whilst annulment is simpler on the surface, especially for people who have only recently married, it can be an option for people who have been married for a few years. As such, just like with divorce, you will have to agree on a division of assets and custody issues if necessary.

Annulment is often the preferred choice for religious people who do not want to be considered divorced. However, not all grounds for annulment are as simple as they seem. Proving your marriage was void can be very straightforward in some cases (a birth certificate to show that a spouse was underage, a marriage certificate to show the spouse was already married) or more complicated (proving lack of consent, or an unconsummated marriage).

What about civil partnerships?

The process for separating from a civil partnership is separate from the one for marriage, and as such, some of the grounds for annulment do not apply. You would apply to dissolve your civil partnership and arrange a separation of assets as you would with a divorce. 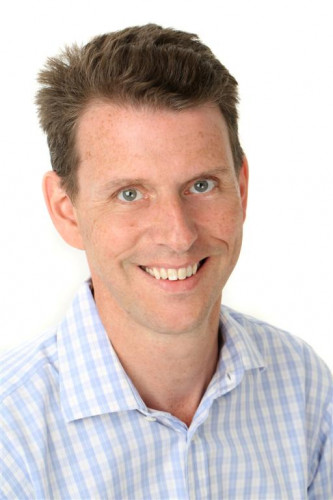